Although many Vatican manuscripts have enjoyed a long history of dedicated scholarship, others remain unstudied by scholars who have no way of knowing that the manuscripts even exist. METAscripta, meaning “metadata about manuscripts,” is a large-scale digital humanities project of the Knights of Columbus Vatican Film Library (VFL) in the Department of Special Collections of Pius XII Memorial Library. The immediate goal of the project is to digitize 37,000 pre-modern manuscripts originally photographed on microfilm at the Biblioteca Apostolica Vaticana (BAV) in the 1950s by the founders of the VFL. The project will ultimately produce a website where registered users will be able to search BAV manuscripts using discovery tools rather than conventional catalog descriptions, which are lacking for tens of thousands of Vatican manuscripts.

More than just a digitization effort, the METAscripta project applies innovative cataloging methods to improve access to Vatican manuscripts, including indexing by language, century, and country of origin. This basic metadata will allow users to search for manuscripts as historical artifacts without the traditional library access points of author/title, which for ancient manuscripts require the work of experts who must not only read pre-modern languages, but also decipher elaborate book-hands and idiosyncratic scripts. In addition, controlled vocabulary crowd-sourcing will further enable scholars to add to this discovery metadata by contributing information about manuscripts in their area of expertise. The result will be a new working environment for interactive and shared scholarship about Vatican manuscripts, based on relationships between the Vatican and American scholars that began over 60 years ago.

Debra Taylor Cashion is Digital Humanities Librarian and Assistant Librarian of the Knights of Columbus Vatican Film Library at Saint Louis University in St. Louis, Missouri. She holds a PhD in art history from the University of California, Berkeley, and an MLIS from the University of Pittsburgh. A specialist in medieval and early modern manuscripts, she currently serves as President and Executive Director of Digital Scriptorium, a consortium of American libraries and museums with collections of pre-modern manuscripts. Debra also creates projects to develop digital resources for manuscript studies, including Broken Books and METAscripta. She recently co-edited and contributed to a large anthology of articles entitled The Primacy of the Image in Northern European Art, 1400-1600: Essays in Honor of Larry Silver (Brill, 2017), part of a series in art history edited by Emory colleague Walter Melion. She has also published articles about her work in Digital Philology, Manuscript Studies, and the Journal of Historians of Netherlandish Art. 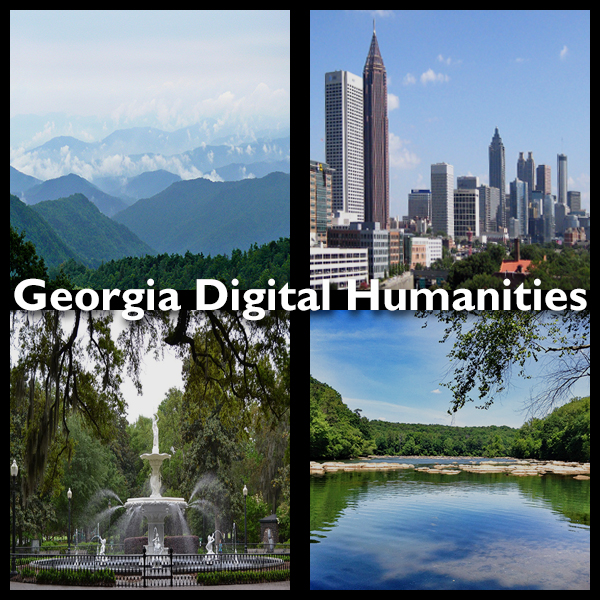